Reporters Without Borders condemns the continuing detention of Lu Van Bay, a blogger who was sentenced on 22 August to four years in prison and three years of house arrest on a charge of anti-government propaganda under article 88 of the criminal code. He was not allowed access to a lawyer at his trial, which lasted just a few hours.

Also known by the pen-names of Tran Bao Viet, Chanh Trung, Hoang Trung Chanh, Hoang Trung Viet and Nguyen Hoang, Bay was arrested on 26 March by police who seized several of his articles and his personal computer. Ten articles calling for multiparty democracy, which he had posted online, were cited by the prosecution during the trial.

A former army officer now aged 59, Bay was sentenced to six years in prison in 1977 for “counter-revolutionary activities.” Using various pseudonyms, he had been posting articles online since 2005 explaining the situation in Vietnam to the Vietnamese diaspora.

When he was arrested in January 2010, the authorities released him on parole but told him to stop writing. A committed pro-democracy activist, he nonetheless continued to post on websites such as Dan Chim Viet, Doi Thoa and To Quoc.

A total of 17 netizens and three journalists are currently detained in Vietnam. Reporters Without Borders calls for the release of all of the country’s prisoners of conscience and urges the international community to react to these abuses.

One of those detained is Pham Minh Hoang, a blogger with dual French and Vietnamese nationality who used the pen-name of Phan Kien Quoc. Sentenced to three years in prison and three years of house arrest on 10 August on a charge of trying to overthrow the government, Hoang recently let it be known that he plans to appeal. Reporters Without Borders supports this decision. 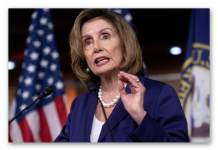 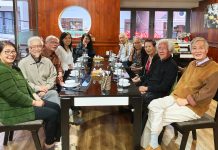 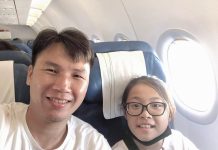